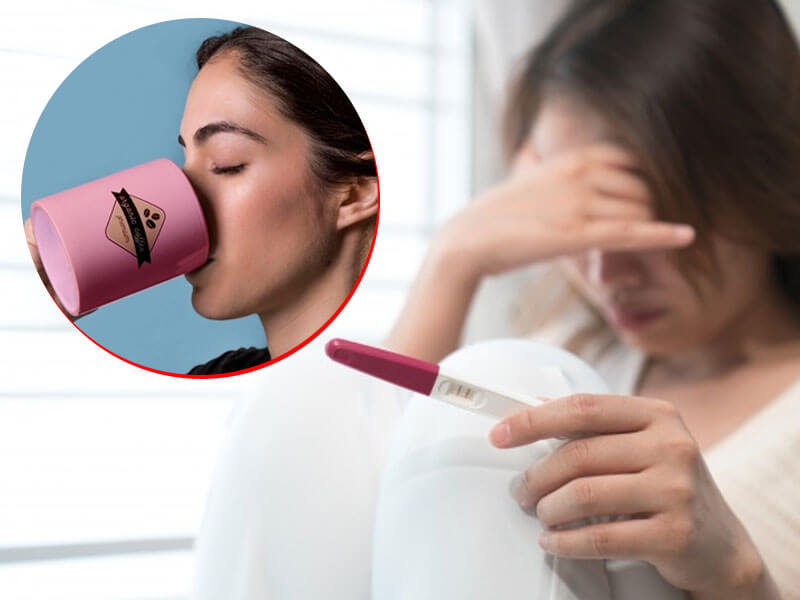 The consumption of caffeine in excess brings various problems and it is possible that it has some incidence on fertility. Although the available data is not confirmed.

The study indicates that drinking too much coffee during pregnancy increases the chance that the baby will be stillborn or die during the first year of life. Weisberg noted that caffeine might harden the arteries in the uterus. If this happens, the fetus does not get enough oxygen.

A similar study had found that a daily increase of 100 grams in caffeine consumption increased the risk of miscarriage by 14% . He added that there was a relationship between coffee consumption and a decrease in fertility.

If a woman wants to have children, it is best to consume 100 milligrams or less of coffee per day.

The problem is that data on how much caffeine is in an 8-ounce cup of coffee, which is the average, is not always readily available. The basic indicators would be the following:

men too
It is possible that the consumption of caffeine in large amounts also affects men.

It is very important to reduce caffeine consumption during pregnancy. Although the last word has not been said on the matter, the truth is that the risk is to some extent, so it would be preferable not to ignore it. 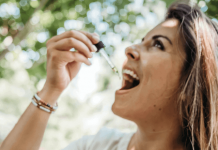 CBD oil for women: What is CBD for? 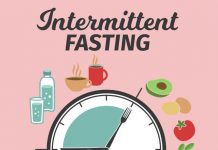 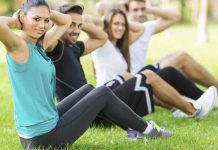 How does physical exercise help to overcome an addiction?

CBD oil for women: What is CBD for?

How does physical exercise help to overcome an addiction?