Ranveer Singh’s Nude Photo shoot for Paper magazine cover photoshoot has become a national news ever since multiple FIRs were registered against the actor for obscenity and hurting sentiments of women.

When Ranveer’s ‘bare it all’ pictures made its way on the internet, some lauded the actor for his bold act, at the same time, the Gully Boy star also had to face his share of criticism. Soon, many Bollywood celebrities like Arjun Kapoor, Alia Bhatt and Vivek Agnihotri spoke in support of Ranveer.

Now, Vidya Balan is the latest celebrity to react to the Bollywood star’s controversial pictures. At the recently held Fakt Marathi Cine Awards, Vidya was asked by reports to react to Ranveer’s nude photoshoot to which the Sherni actress had a rather hilarious response. Balan also said that let the women also enjoy the sight as a Bollywood actor, who has posed naked for the first time. Vidya said, “Arre kya problem hai? Pahli baar koi aadmi aisa kar raha hai, hum logo ko bhi aankhein sekhne dijiye na (What’s the problem. A man is doing it for the first time, let us also enjoy this).”

On being asked about the multiple FIRs being filed against Ranveer for offending sentiments, Vidya said that if someone is offended by the photos, they should not look at them. The actress continued, “Maybe they (people who filed the FIR) don’t have much work to do, hence they are wasting their time on these things. If you don’t like it, then close the paper or throw it, do what you wish to. Why get into an FIR?” Speaking about Vidya Balan, the actress was last seen in Jalsa alongside Shefali Shah. Her upcoming project is Anu Menon’s upcoming suspense thriller Neeyat. 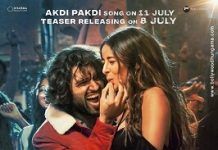 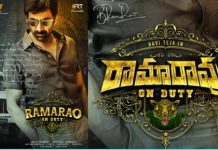 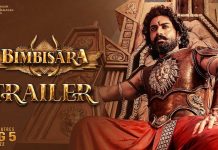