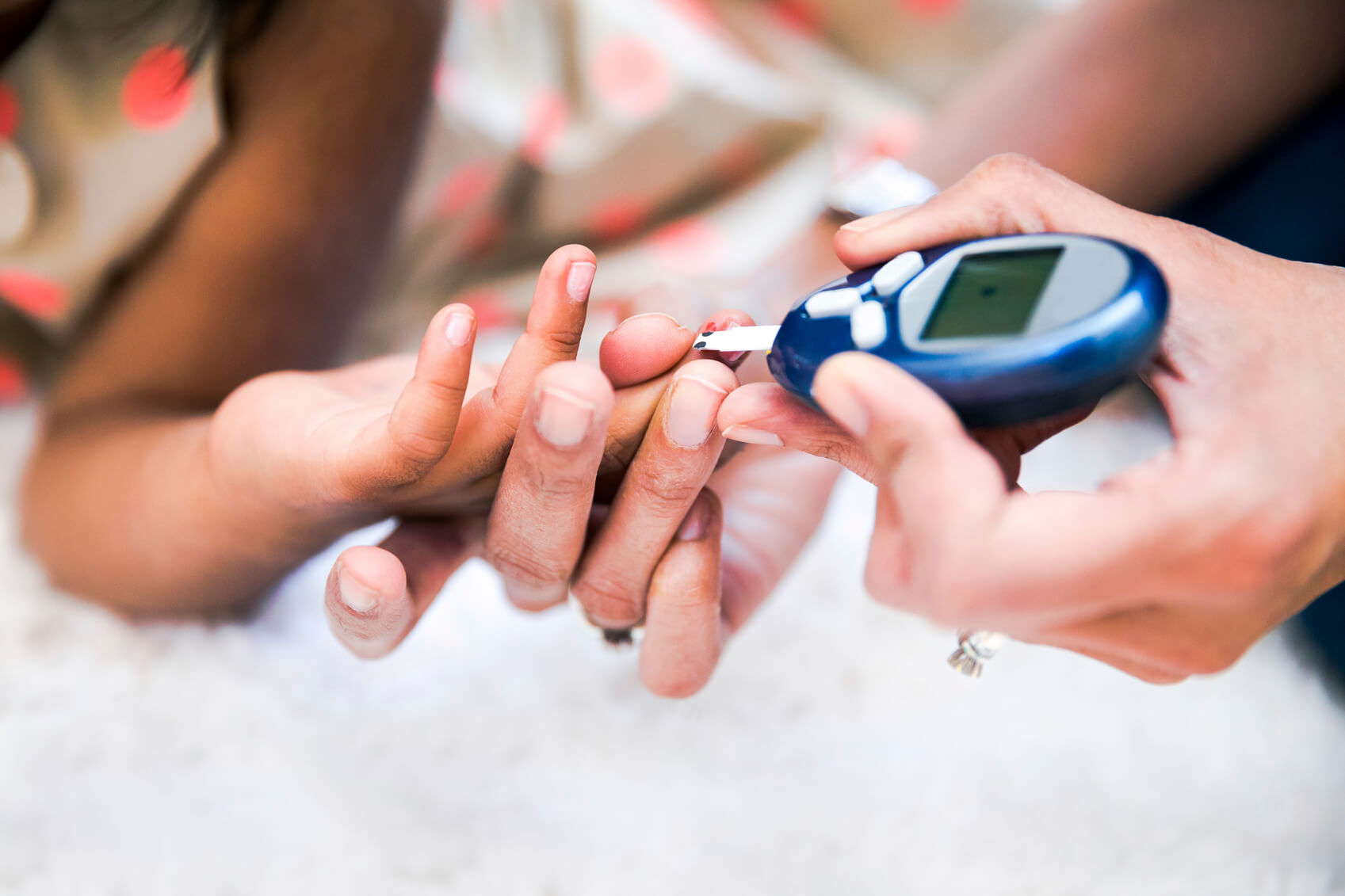 Diabetes is a chronic condition in which the body’s ability to produce or respond to insulin is impaired. This leads to elevated levels of glucose in the blood.

There are two main types of diabetes: type 1 and type 2. Both the types diabetes affect the way our body regulates the blood sugar or glucose, which is the main source of energy.

It represents between 5-10% of diabetes cases and its maximum incidence occurs between 10-15 years.

The factors associated with its appearance are: environmental, genetic and autoimmune. According to this theory, a series of environmental factors such as viruses (mumps, rubella) and chemical substances, induce an attack on the pancreatic beta cells by the immune system. Due to a genetic predisposition, some people are more sensitive to environmental factors. Thus we know that in twins if one suffers from the disease, the risk of the sibling rises 25-50%. If the father or mother suffers from diabetes, the risk is also increased, greater if the affected is the father and also depends on the age of the mother at the time of delivery without knowing the exact reason.

We use C-peptide determination to check if the patient is capable of secreting endogenous insulin. If there is no C-peptide, a total insufficiency of beta cells has been produced, diagnosing type 1 diabetes with more than 90% of beta cells destroyed forever, with a variable rate of destruction in infants and children faster than in adults.

Its presentation is abrupt and acute, often with a picture of ketoacidosis. 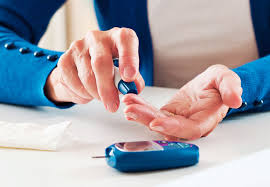 Type 2 diabetes is more common than type 1 and accounts for up to 90% or more of all diabetes cases.

People who are at high risk for type 2 diabetes are:

– They have a family member with diabetes.
They belong to an ethnic group at risk.

– They have been diagnosed with gestational diabetes or have given birth to a newborn weighing more than 4.1 kg.

– They have a low HDL (good cholesterol) concentration of less than 35 mg / dl.

– They have a high triglyceride concentration, greater than 250.

– They consume large amounts of alcohol.

– Advanced age. More than 40% of diabetic patients are 65 years or older.

Read More:   Everything you need to know about diabetes and how to prevent it

– The use of concomitant medications such as diuretics and corticosteroids increase the risk of type 2 diabetes.

Diabetes type1 and type 2 has affects on the human body

Having a slower onset (sometimes discovered over several years) it is considered to be milder diabetes that is often controlled with diet, physical exercise, and oral medications. However, patients with type 2 diabetes are at the same risk of serious complications as patients with type 1 diabetes. 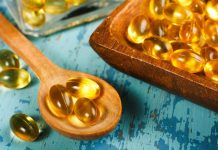 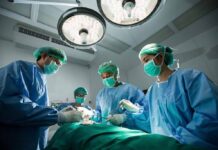 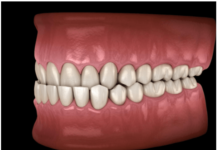 Here’s Why You Need to Fix Your Underbite ASAP