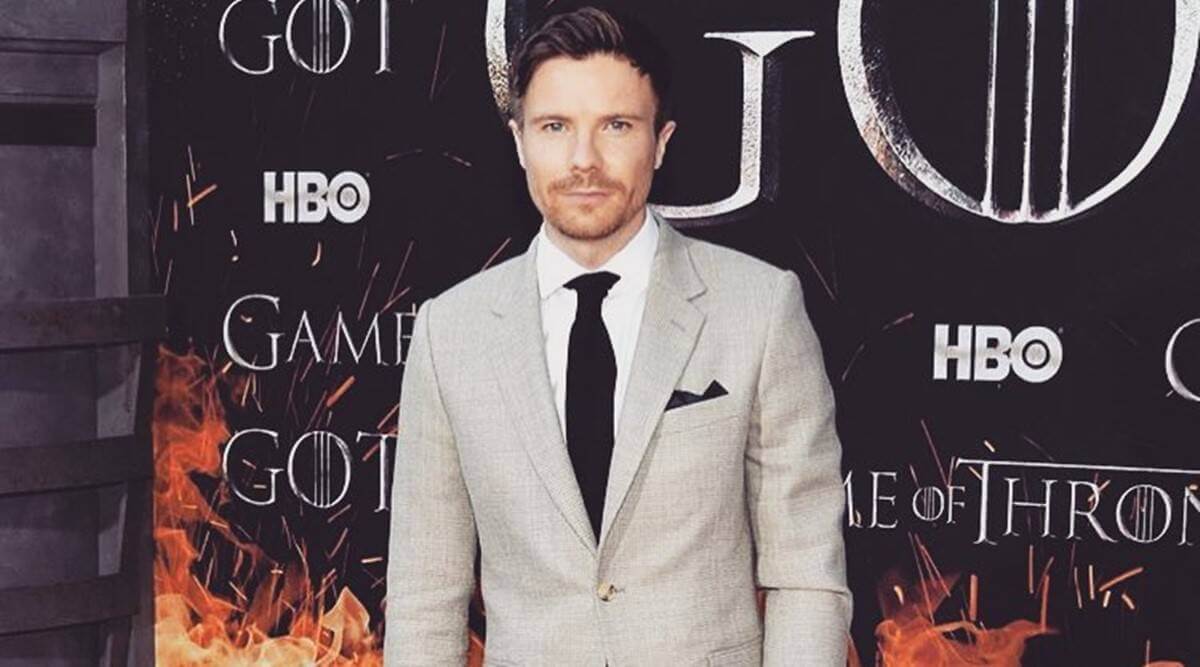 Game of Thrones actor, Joe Dempsie, first a name for himself in the showbiz industry when he landed the role of Chris Miles in Skins. But what else do we know about him?

Facts you need to know about Joe Dempsie

Joe Dempsie is Best known for his roles as Gendry in Game of Thrones, actor Joe Dempsie has come a long way since his days as Skins Chris Miles. As a fan favourite and true talent, though, we expect great thing from Mr Dempsie moving forward. 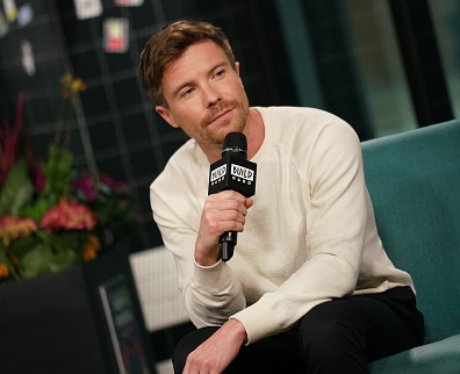 Joe Dempsie was born in Liverpool on June 22, 1987 – making him 31 years old at the time of writing this article. His middle name is Maxwell. According to reports, the actor is 1.77 metres tall – which is the equivalent of 5ft8.

While Joe was born in Liverpool, he was actually raised in West Bridgford in Nottingham, which explains his beautiful accent.

Does Joe Dempsie have any siblings?

The Game of Thrones actor has a younger sister with cerebral palsy. The star regularly teams up with local charities to help fundraise and drive awareness.

Who is Joe Dempsie dating with?

It’s not known whether Joe is currently in a relationship, but he was previously tied to actress Katie McGrath. According to reports, they dated for three years, but split in 2010.

When did Joe Dempsie play Chris in Skins?

Joe’s acting career really took off after he was cast as Chris Miles in teen comedy drama, Skins. The character of Chris first graced our screens in 2007 (don’t worry, we feel old, too). Viewers were left distraught when Chris died of an accidental overdose, just as his girlfriend Jal found out she was pregnant.

JThe British actor who hails from Nottingham has appeared in films too, including Been So Long, Come Out of the Woods, Dark River, Burn Burn Burn and Cardinal.

What TV shows has Joe Dempsie starred in?

Beyond Game of Thrones and Skins (no biggie), his most notable roles include Cline in Doctor Who and Higgy in This is England. You may also recognise him from Deep State, where he played Harry Clarke. He’s also been been in One of Us, New Worlds, Southcliffe, Murder, Accused The Fades and Merlin.

Joe plays Gendry is Game of Thrones. Gendry is the bastard son of King Robert Baratheon, who was originally living in King’s Landing. When Joffrey took over the throne, however, he sent out orders for all bastard children – adults or babies – to be killed. Gendry then escaped King’s Landing with Arya and has cropped up a few times throughout the series. He even had leeches put on him by Melisandre.

How much money did Joe Dempsie earn? 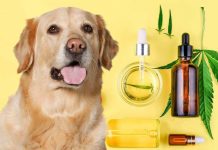 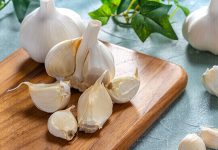 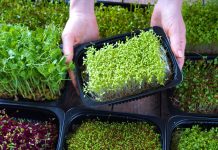 The Health Benefits of Sprouts and Microgreens

How to detox your body in spring

What you should know about pain in Multiple Sclerosis